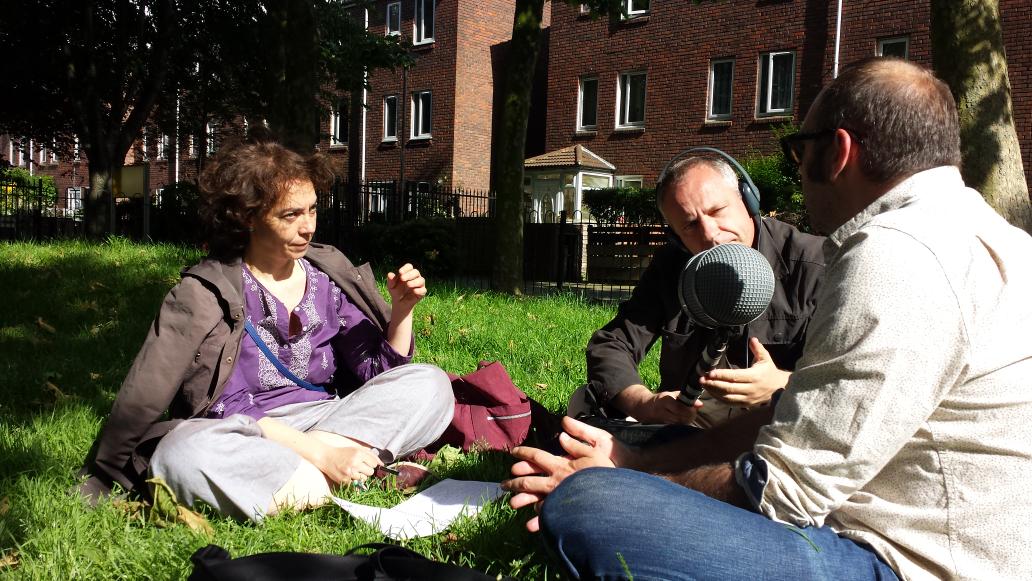 30 April 2015,  Interview: “We Are All Zionists Now: How EasyJet and anti-Zionism are turning British Jews into Israelis”, The Tablet, quoting me on UK Jewish patterns of belonging.

7 August 2013, Quote: “One in ten Britons”, Independent quoting me on trends in segregation

1 September 2012, Quote: “Selling Out“, The Economist, loosely quoting me on patterns of movement in south London.

2011, Video: On the diasporas of East London, Oxford Diasporas Programme.